Thomson Local needed to modernise a failing point-of-sale tool without the cost of hiring an internal development team. We embedded ourselves within their organisation, researched an optimal user experience and built a new product in 12 weeks.

Thomson Local’s telesales team faced a major hurdle when processing new sales during calls because the incumbent system forced them to end the call before the sale had been completed in order to input customer data into a different system. This was leading to a large number of lost sales and data entry errors which rippled all the way through the sales and support chain with high training and support costs as well as a poor customer experience.

Thomson Local couldn’t make the changes needed on top of their existing technology and approached us to create myOrderBuilder, a digital product built with web technologies and used by new business reps to generate quotes, create orders and fulfill sales.

We began by building a comprehensive understanding of the existing problems by observing the sales team at work, following up with a series of one-on-one interviews. Senior management were invited to observe, helping them to understand the problems the sales team were facing first hand.

We ran a series of story mapping workshops, collaborating with members of the sales and technical teams to define an improved experience and identify a lean end-to-end journey that formed the starting point of our incremental development. During development of the tool we:

After 12 weeks, the end result was a web-based point of sales tool which could be rolled out with minimal effort across multiple sales teams. 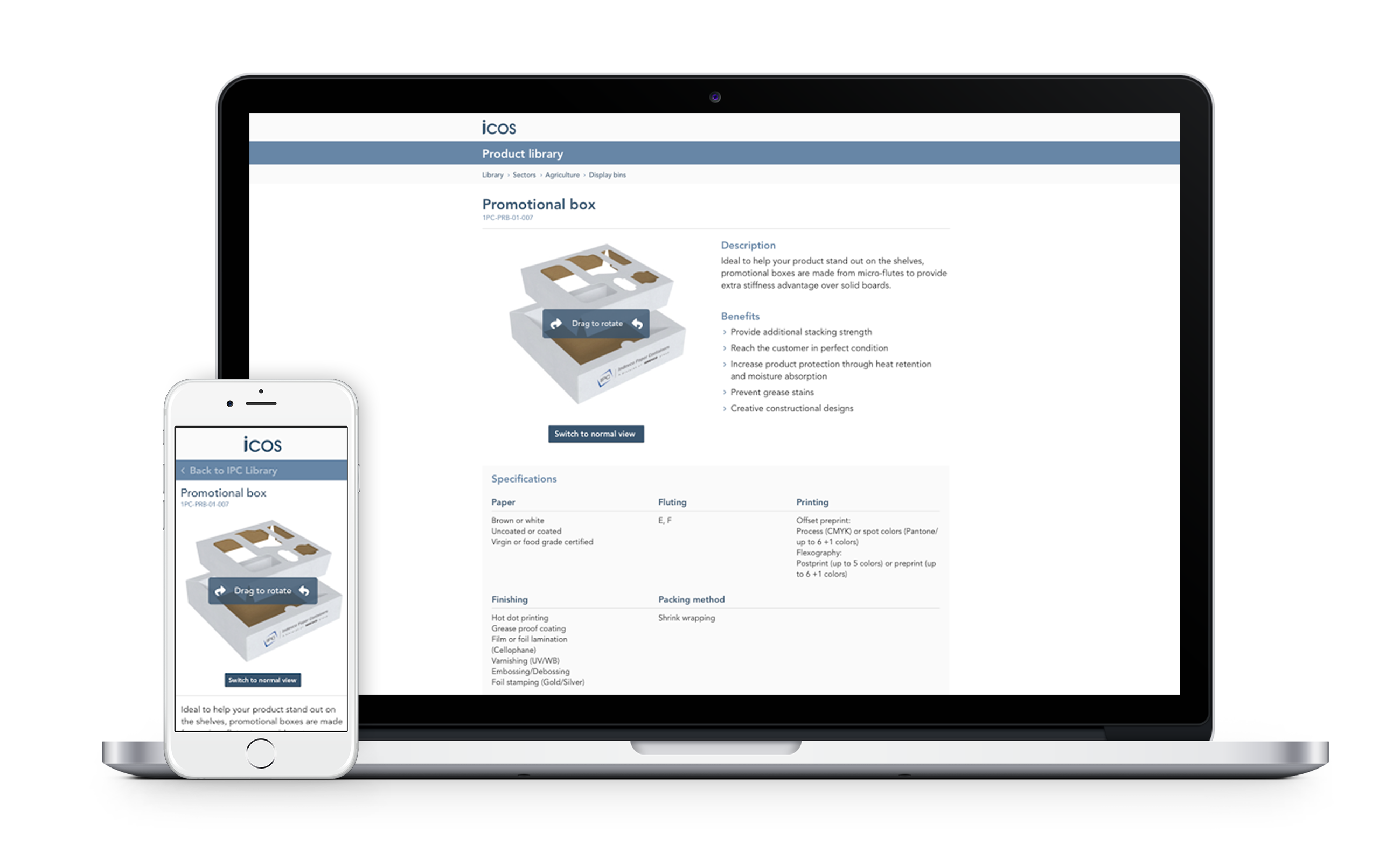 Our approach built advocacy for the new product across both senior management and the sales team. Rather than imposing a new product on them, the sales team had a part in creating it which meant, within a few weeks of rollout when both the old and new systems were in place, they all jumped at the chance of using the new product.

Costs for rollout and training, two of the highest costs for their old system, were reduced considerably. What would have taken weeks during a laborious installation and training process was now condensed to a single day with staff comfortable using the product almost immediately.

The application is working very well and reps are keen to use it - we still haven’t removed the old AdBooking application so they are using MyOrderBuilder by choice. We managed to roll the app out to the Leeds office remotely by demo’ing the app to the office trainer and manager and within half a day they were comfortable to roll this out themselves to their staff.

Get in touch to discuss how we can help.